What to do When Your Leadership Team Mutinies…and it’s All Your Fault!

What to do When Your Leadership Team Mutinies…and it’s All Your Fault! 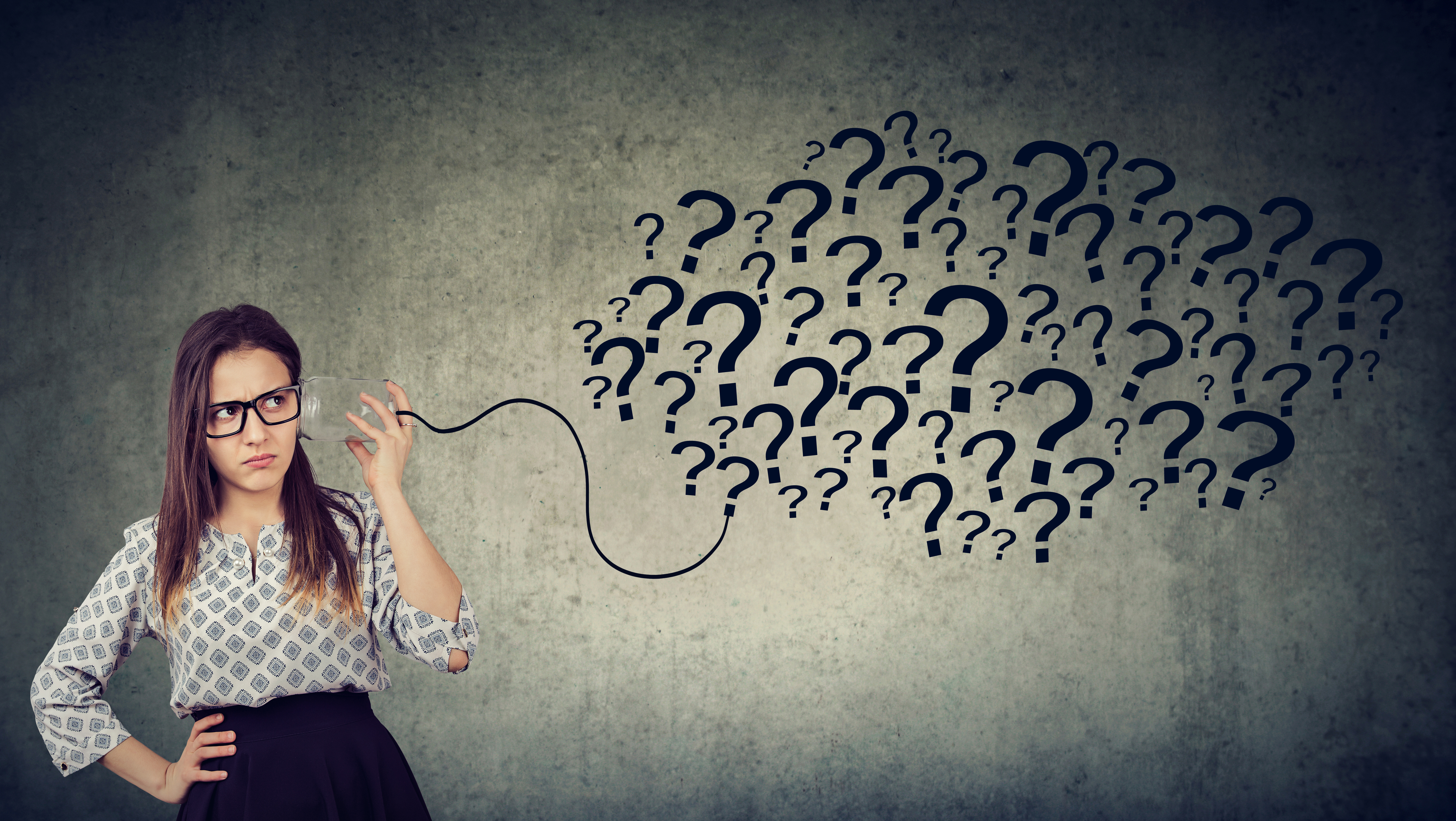 When our co-op first started it was pretty small and we knew a lot of the families, so even though there were a few problems, it was pretty minimal. But when we grew and added new families that we didn’t know, things began to get a little crazy!

Every week we were putting out fires: people that wouldn’t show up, discipline problems with kids whose parents didn’t care, injuries when we couldn’t find the parent, differences in ideology that were presenting themselves in the classroom, etc. By the end each co-op day my leadership team (5 including me) were worn out! We used to joke that we needed to walk down to the local pub and have a beer!

Needless to say, by the end of the year, everyone was burnt out…except me. Don’t worry, it’s not because I’m super woman…much worse…I’m a people pleasing optimist who sees people through rose colored glasses. I was thinking, “Ok, this was a tough year, but we can make some changes and fix this, it will be alright.”

Shocker! My team did NOT have the same thoughts as me! We had our end-of-year wrap-up meeting and they complained about everything they could think of, ranted about problematic families, contemplated starting over with only certain families welcome, and compared how awful our co-op was to how awesome other co-ops were.

I didn’t say too much. Quite frankly, I was stunned. I felt sick. The way they kept saying our co-op was so awful really hurt me. I took it as a personal attack. After all, this co-op was just a thought in my mind at one point, so to come so far meant a lot to me, even if it was rocky. All the negativity just washed over me.

After I left, I was so upset, I called a friend to ask her for advice. She said I shouldn’t encourage the “whining”, and should write down how I wanted the co-op to be and what its purpose was, and tell them in another meeting.

So that’s what I did. I met with them, told them the way it was going to be, and they all left in silence, which I interpreted to mean, everyone was on board…until the emails started coming. The first person told me they didn’t feel comfortable staying at the co-op. Once one person left, they all starting leaving, one by one in quick succession.

Talk about back-pedaling! I was in overdrive trying to figure out what to do! I knew I’d made a huge mistake! Should I just let them go? Would I be able to carry on without them? Would they take the co-op with them? My mind was spinning.

Really I did not want them to leave at all. I felt we could figure something out. And if nothing else, if they really felt they had to leave, I wanted to make sure it was on good terms. So I asked them to come for one last meeting…but I needed some help.

I called one of my pastors and asked if I could meet with him. I chose him because his personality is very similar to mine. I made a good choice. He had dealt with many different personalities during his tenure, and gave me some great advice. He said to bring a white board and have everyone say their goals for the co-op and write them down. That would take the focus off the problems and personality differences and re-focus the discussion on the most important thing, which is whether our goals were the same. He said, if our goals were different, and so important to us that we weren’t willing to compromise, then we should part ways. But if they were the same, then we could start from there and figure out together how to reach them.

That helped me even before the meeting, because I started thinking about what my goals for the co-op truly were. It helped me sort out what things were really important to me, and what I could let go of.

Well, we had our meeting. The tension was thick, but I got out my little white board, just like my pastor said, and started writing down the goals. We went around one by one. I let everyone really talk and share what was important to them…the reasons they wanted to be in a co-op.

When it was all done, it turned out our main goals were the same! I was so relieved! It really helped break the ice to see that we were on the same page for the really big things. That helped us break up the small things…we all had a heart to heart and apologized for hurting each other, intentionally or not.

We realized we really needed a handbook and statement of belief. That way, all families would be welcome to the co-op, but we wanted them to know and agree from the beginning that they knew what they were signing up for. On the spot we called another homeschool mom who had years of experience leading co-ops, and asked her if we could use her handbook as a template for ours. She was more than willing to help.

Now, I know, some of you are thinking, “What? You didn’t even have rules written down? No handbook? No statement of beliefs?” Yes, in hindsight that would seem like a pretty good thing to have right from the start, right? But hindsight is 20/20. We really just didn’t know we needed one until we needed one…if you know what I mean.

So what should you take away from this?